My ultimate aim is to be instrumental in the establishment of a permanent museum dedicated to the 'Tilling' era of the Eastern Counties Omnibus Company Ltd., to house a collection of twelve or more historically significant former Eastern Counties motor omnibuses, along with an extensive collection of Company artefacts, literature and memorabilia. 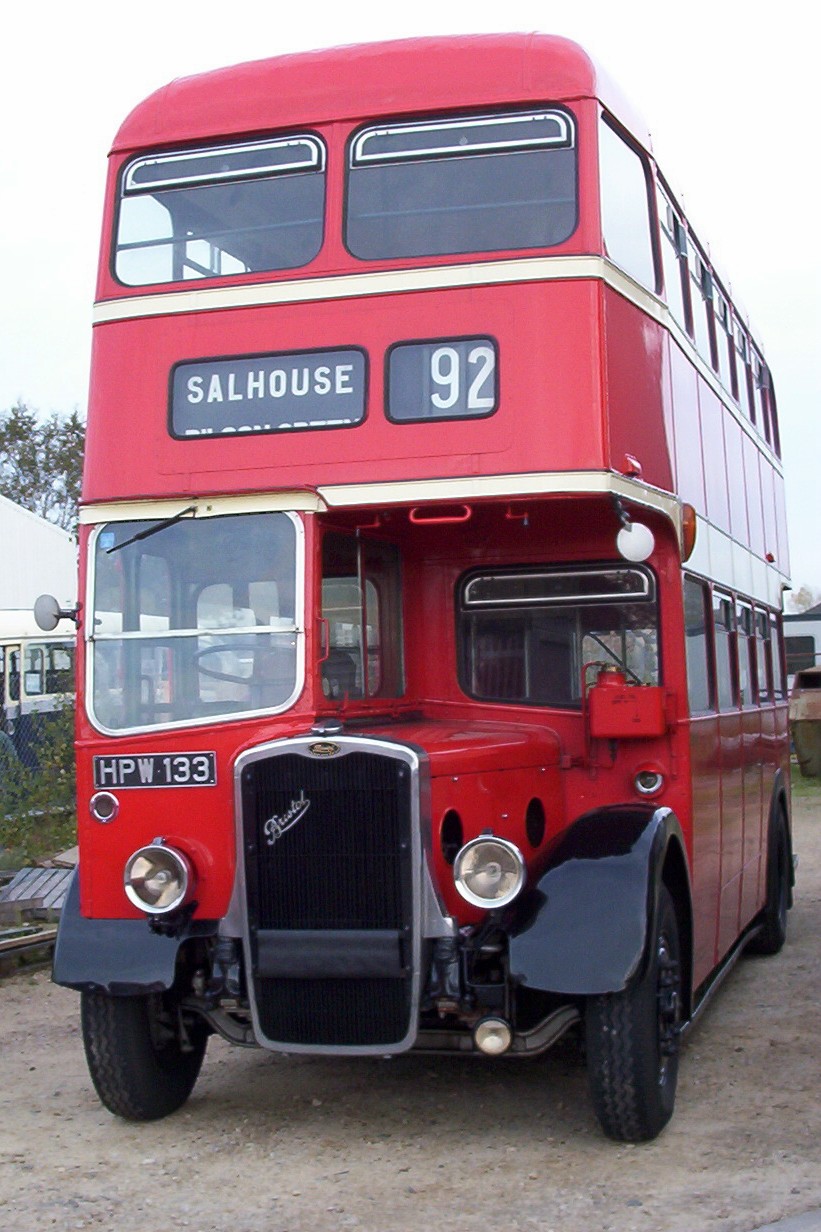 With this in mind, the East Dereham based Mid Norfolk Railway Preservation Trust (MNR) was approached by the Eastern Transport Collection Society (ETCS) with a view to establishing a permanent omnibus museum in the vicinity of the Mid Norfolk Railway line which runs from the historic south Norfolk town of Wymondham, northwards to County School station, a mile or so north of the village of North Elmham.

An area of former railway land adjacent to the restored former County School station had been identified as a potential site for the proposed new bus museum.  The land was wholly owned by the Mid Norfolk Railway Preservation Trust and informal agreement had been reached that such a museum could be sited there, subject of course to planning permission being granted by Breckland District Council. An initial tentative planning enquiry lodged with the Council in September 2008 received a favourable response.

Should the green light have been given by the Mid Norfolk Railway Preservation Trust, detailed plans would have been drawn up and lodged with Breckland District Council in order for them to have reached an informed decision. Initial concerns about the site being located in a conservation area were raised, but as the land in question was former railway land, it would not have been deemed a 'green field' site and would more than likely have fallen under the 'industrial' category.

Obviously, the big issue with any project of this size is funding. It was thought that the National Lottery Heritage Fund may have been in a position to have offered a grant, providing sufficient weight could have been attached to the application and it could be proved to have been a worthwhile educational heritage project.

Unfortunately, progress hit the proverbial 'buffers' when it was discovered that in order to apply for a heritage grant, the land any building was going to be erected upon would have to be owned by the grant applicant.  Sadly, this was not the case as the Eastern Transport Collection Society did not own the land in question and the idea was subsequently and very reluctantly, abandoned.

Since 2008, various other possible leads have been followed up, but as yet, nothing concrete has come from any of them.

I and my fellow members of the Eastern Transport Collection Society, are still firmly committed to establishing a museum to house our growing collection of preserved former Eastern Counties omnibuses and their associated artefacts, literature and memorabilia and would warmly welcome any ideas or potential leads we may be able to follow up in our quest to achieve our objective of setting up a permanent bus museum, dedicated to the history of East Anglia's much loved and sadly missed bus and coach operator.

Please do not hesitate to send a message to the webmaster, if you feel you may know of a potential site in the east Norfolk or Waveney areas where a museum could possibly be located.