The Eastern Counties Omnibus Company operated a comprehensive network of stage carriage bus services throughout the counties of Norfolk, Suffolk and Cambridgeshire and into parts of Essex, Hertfordshire, Lincolnshire and Northamptonshire, an area of some 9,000 square miles!

From the popular seaside resorts of Lowestoft and Great Yarmouth in the east, to the Northamptonshire towns of Corby and Kettering in the west and from quaint Wells-next-the-Sea in the north to Colchester, Britain's oldest recorded town in the south, the familiar red and cream omnibuses of East Anglia were once a very common sight as they wended their leisurely their ways along the myriad of highways and byways which traverse this beautiful area of eastern England. 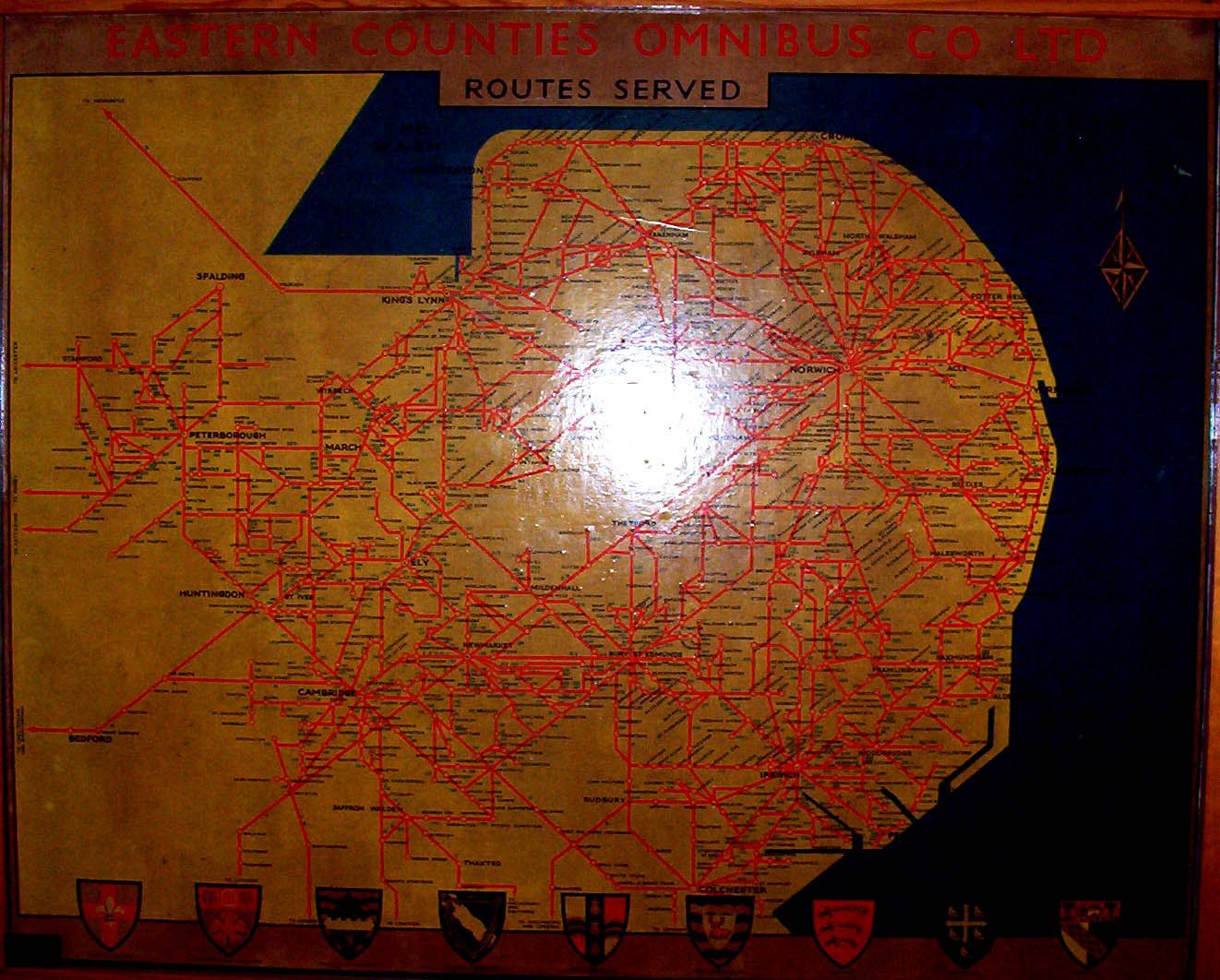 Many of the service numbers adopted by Eastern Counties upon its formation in 1931 owed their origins to the constituent companies which operated the services prior to them being taken over by ECOC.  To avoid duplication of route numbers within the newly formed company, the stage carriage services operated by three of the constituent companies received a numerical prefix to overcome this problem.  In the case of Cambridge, many of the service numbers simply had 100 added to their original service numbers (ie. Ortona service 8 became Eastern Counties service 108). Likewise, the Suffolk area services inherited from the former Eastern Counties Road Car Company had 200 added to their service numbers, Peterborough area services which were inherited from the Peterborough Electric Traction Company had 300 added to their route numbers, whilst the Norfolk and Waveney Valley area service numbers which were inherited from the East Anglia area of United Automobile Services remained largely unchanged.  (Picture: Map showing the route network in the 1950s)

In March 1959, the Government in its wisdom, decided to axe many of the country's rural railways which had been established back in Victorian times. These railways were deemed to be making a loss and as such, were not worthy of future investment and so a programme of extensive cuts to the nation's friendly and characterful branch lines was earnestly pursued!  Eastern Counties was not slow in taking up the challenge of providing substitute bus services with routes joining up the many country stations abandoned by the railway as a result of the Government's swinging cuts.  The first such line in East Anglia to be axed was the Great Yarmouth to Peterborough line, formerly operated by the Midland & Great Northern Railway Company (M&GN), often fondly referred to as the 'muddle and go nowhere'! In this case, the rail service was substituted by two connecting long distance bus services namely, the 401 and the 336, the first of which ran from Yarmouth to 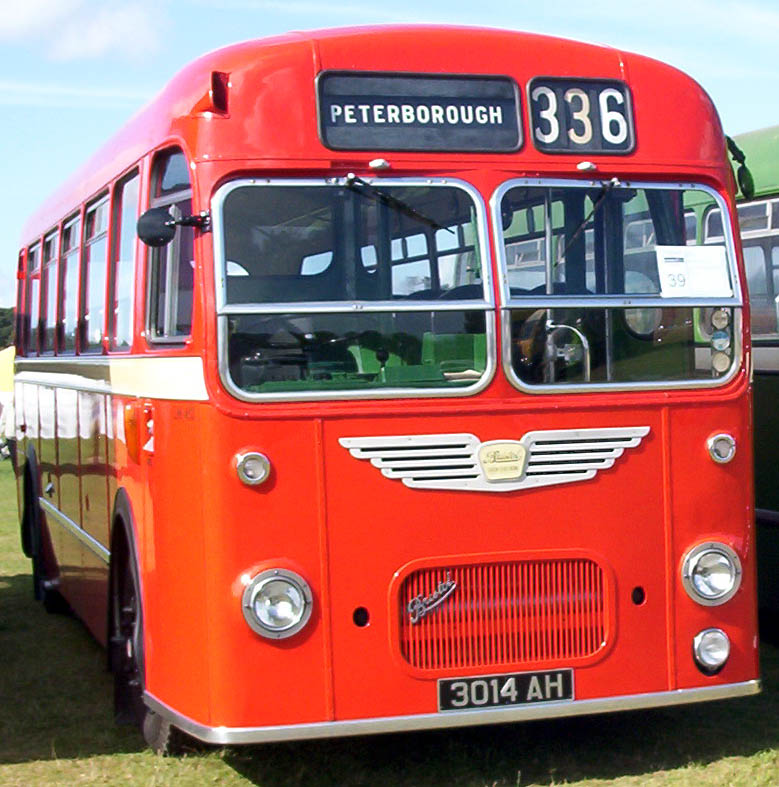 King's Lynn via Caister, Ormesby, Hemsby, Martham, Potter Heigham, Catfield, Stalham, Smallburgh, North Walsham, Felmingham, Banningham, Aylsham, Oulton, Saxthorpe, Briston, Melton Constable, Thursford, Fakenham, Helhoughton, West Raynham Aero, Little Massingham, Great Massingham & Gayton. The 336 was also introduced at this time to carry passengers onwards from King's Lynn to Peterborough via Tilney, Walpole, Wisbech, Wisbech St Mary, Guyhirn, Thorney Toll, Thorney and Eye.  It is worthy of note here that the subsequently preserved Bristol MW5G saloon, LM 452 (3014 AH) (pictured right) was one of a small batch of newly delivered buses to be specifically employed on this service, being based at the Company's Wisbech depot at the time.  It is now known that this vehicle is the sole surviving M&GN railway substitute bus, having been rescued for preservation by the webmaster in 1978. Further railway substitute services mainly numbered in the 400 series and centred mainly on the famous East Anglian railway centre of Melton Constable were later added to the network. Click here to view time and fare tables of the railway substitute stage carriage services operated by the Company and here to view an enlargeable .pdf format schedule of those services.

Eastern Counties also operated an extensive network of express coach services from all major towns and villages in East Anglia to London, Leicester, Birmingham, Cheltenham and Newcastle, where connecting services were provided by other operators to all parts of the country.  These services adopted letters rather than numbers to identify routes. Coaches were also made available for private hire by parties wishing to travel to the theatre, sporting events and such like and a splendid variety of coach touring holidays were also offered, ranging from single day excursions to five, eight, ten and fourteen day touring holidays all over the United Kingdom.

In the sections below, you will find a series of enlargeable .pdf format schedules giving details of the stage carriage and express coach routes from various periods during the 'Tilling' era.  The first of these schedules details the stage carriage routes as they were upon formation of the company in July 1931 and the second details the routes as they were in the 1950s.  A further schedule, detailing the express services as they were in the summer of 1932, is available by clicking on the relevant link towards the foot of this page. A coach touring holiday brochure from the summer of 1939 is also available to view in enlargeable .pdf format by clicking on the blue page numbers towards the foot of this page.

This section of the site is still being developed, but you are welcome to view the progress thus far. Further schedules will be added in due course.  It is also intended to include route maps on this page.

If you wish to return to this page after having viewed the schedules, please use your browser's 'back' button. 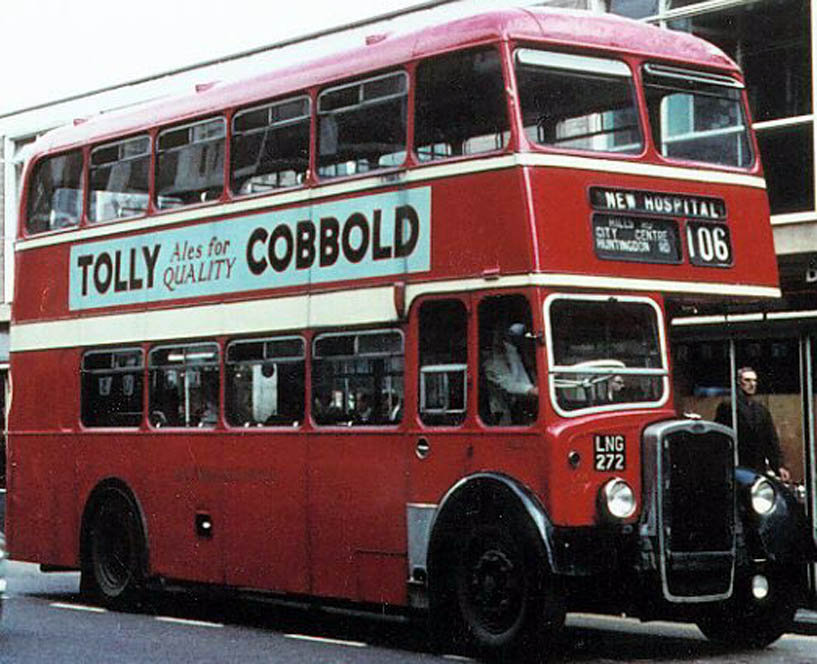 During the 'Tilling' era the routes operated fell neatly into five categories. These were:-

Schedule of stage carriage routes upon formation in July 1931

Schedule of stage carriage routes in the 1950s

Following ECOC's assimilation into the National Bus Company (NBC), many of the routes were renumbered and consequently, fell into nine categories. These were:- 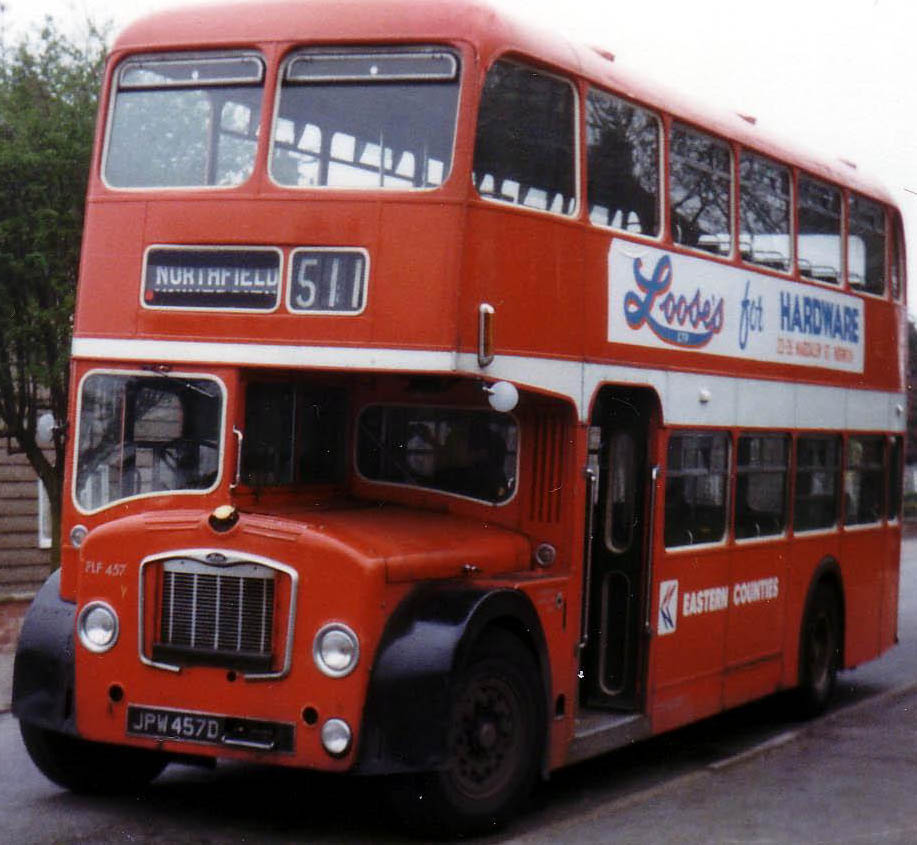 During the 'Tilling' era the express coach services operated by Eastern Counties were identified by letters ranging from A through to Z, although not all letters were used.

Please use your browser's 'back' button to return to this page after viewing the schedule. 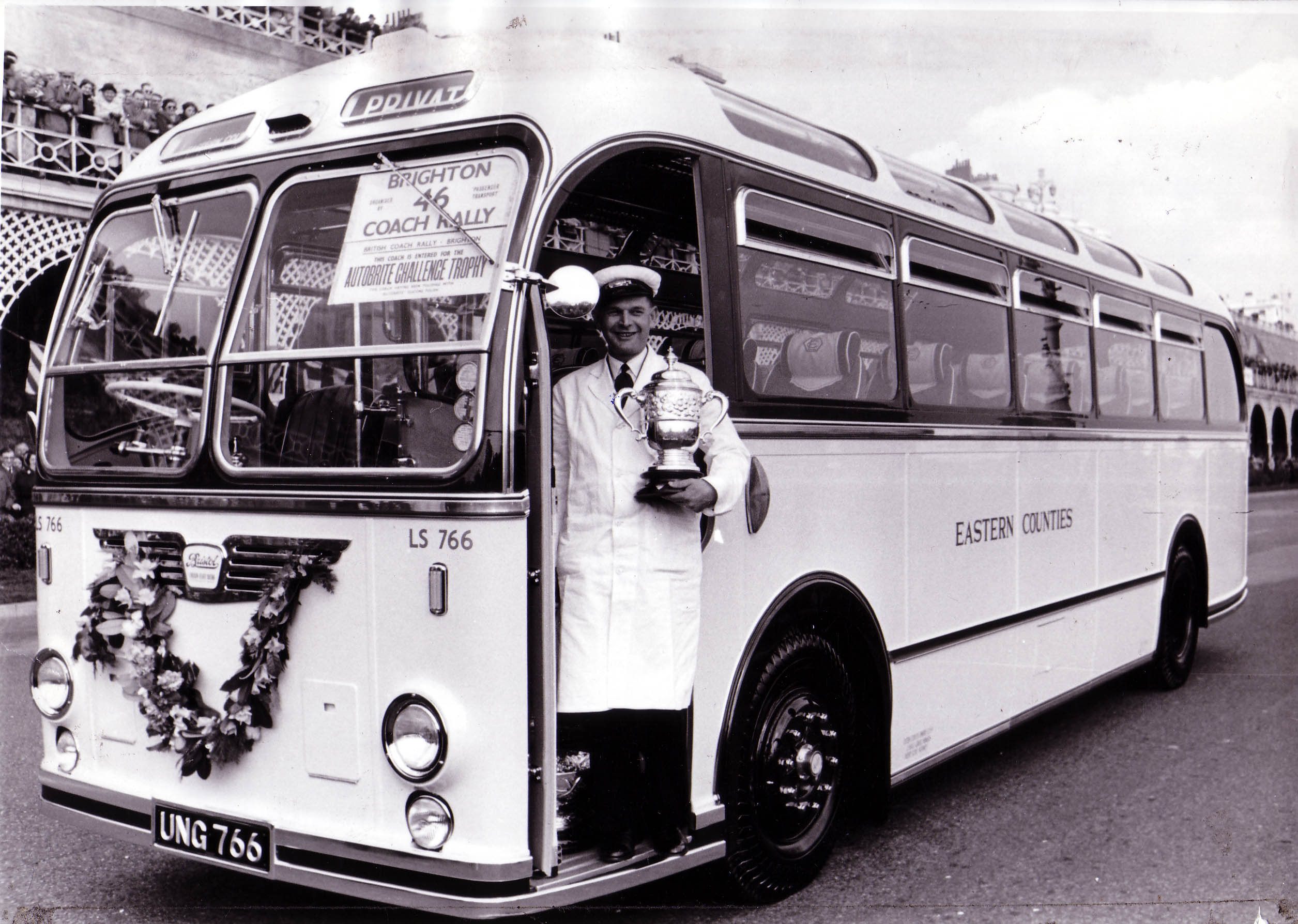 wins the prestigious National Coach Rally at Brighton in 1956!

Click here to view the official photographs taken at the event and back home outside 79, Thorpe Road, Norwich.

Pictures on this page: